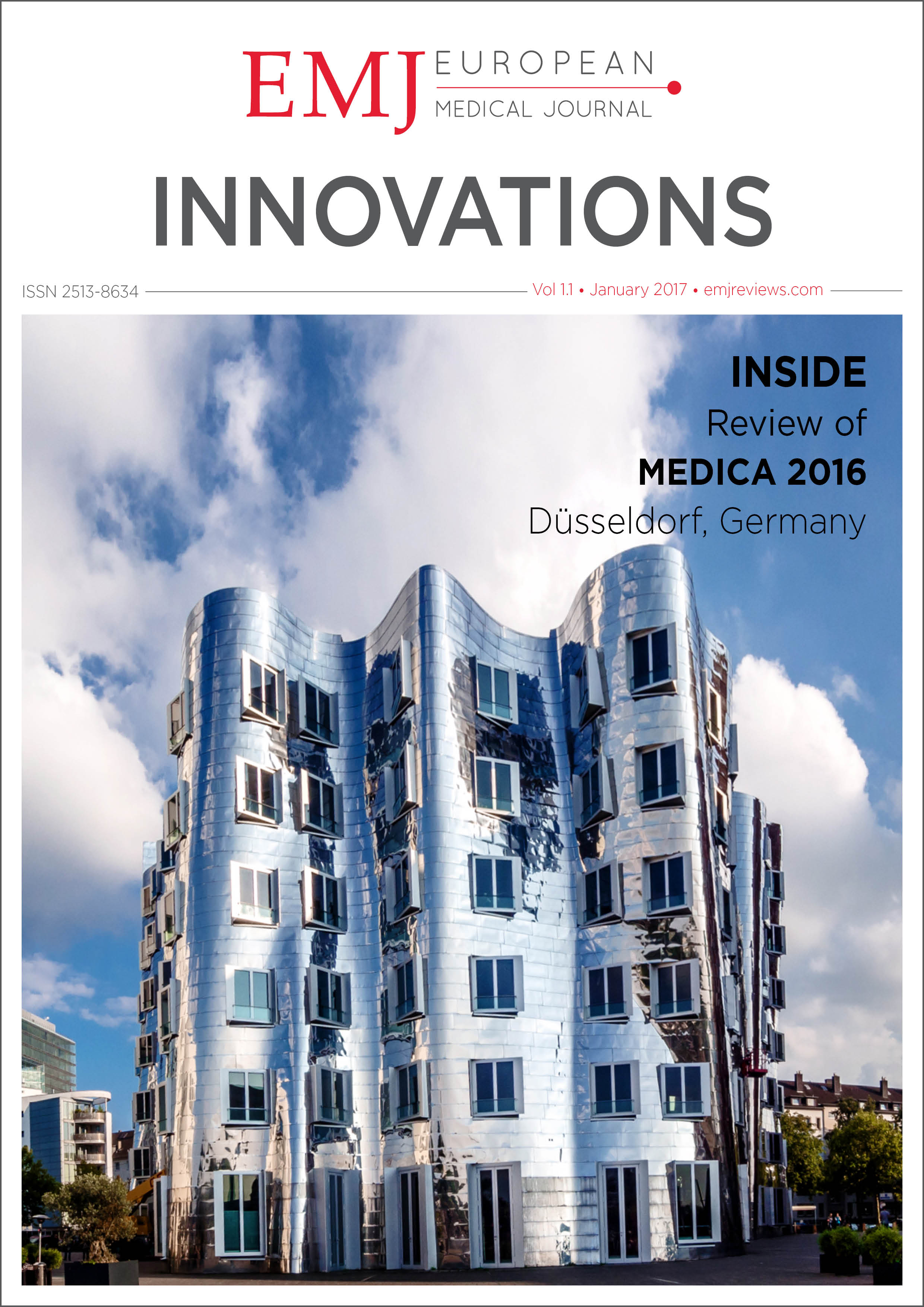 Interactive Media Institute, Virtual Reality Medical Center, and the Panamerican University School of Medicine in Mexico City recently published findings on the use of virtual reality (VR) surgical pain distraction in the January 2017 issue of the European Medical Journal – Innovations. In a study of 115 participants, researchers found people who viewed immersive VR environments reported less pain during and after their gastrointestinal surgical procedure than those who did not. The researchers call for further investigation into whether VR can be used to supplement or replace traditional pharmacological anesthesia.

This research adds on to studies already examining the use of VR in pain attenuation, but is one of the first to use VR during surgical procedures. Not only did the patients report lower pain scores, but the success of the treatment suggests the potential of VR to help lower the need for medications like anesthesia. Additionally, the surgeon rated his stress lower and completed surgeries faster when patients were in VR. The reduction of pain without pharmacological substances can 1) help lower costs for public health institutions, 2) reduce the risk of complications, and 3) decrease patient recovery time.